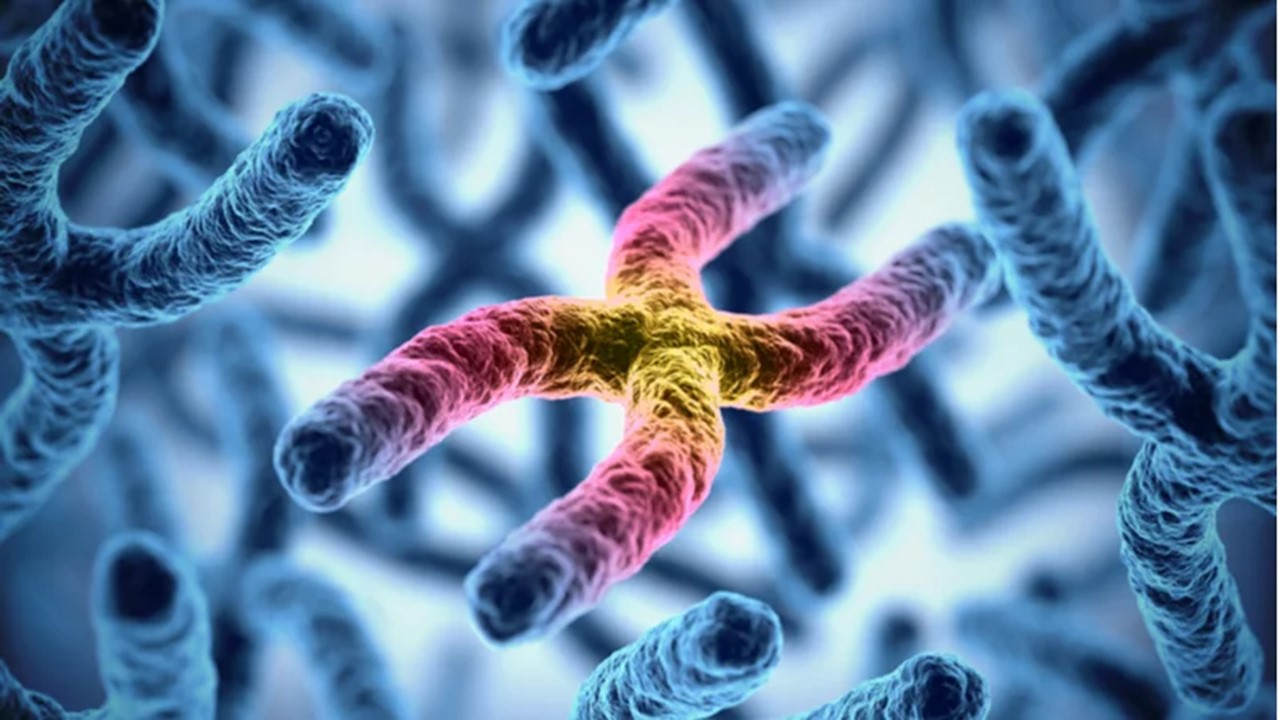 Our cells do not remain the same during our lives.

In their majority, they are divided replacing the worn cells. The frequency of division and replacement differ from organ to organ. These divisions and replacements cannot happen indefinitely. There is a limit. In each division, our cells get older and get closer to their limit.

From the Greek words: Telos=end and Meros= part

Telomeres are an essential part of human cells that affect how our cells age. They are the caps at the end of each strand of DNA that protect our chromosomes. Telomeres are shortened as we age, but they can also be shortened by stress, smoking, obesity, lack of exercise and a poor diet. In 1961, Leonard Hayflick states that our cells have a certain limit on the divisions they can make. This number is called the Hayflick limit and determines our TELOMERE lifetime.

What do telomeres do?

• They help to organize each of our 46 chromosomes in the control center of our cells.
• They protect the ends of our chromosomes by forming a cap. If the telomeres were not there, our chromosomes may end up sticking to other chromosomes.
• They allow the chromosome to be replicated properly during cell division:

Every time a cell carries out DNA replication the chromosomes are shortened by about 25-200 bases per replication. However, because the ends are protected by telomeres, the only part of the chromosome that is lost, is the telomere, and the DNA is left undamaged. Without telomeres, important DNA would be lost every time a cell divide. The telomeres shorten with each cell division. When telomeres get too short, our cells can no longer reproduce, which causes our tissues to degenerate and eventually die. Accumulated biological damage causes our cells to divide at a higher rate, which shrinks our telomeres faster, causing us to age and die earlier than the maximum genetically predetermined lifespan.
Telomere shortening is considered not only a result of the biological aging process but also a risk factor for many disorders such as neurodegeneration, macular degeneration, coronary artery diseases, hypertension, diabetes, pulmonary fibrosis.

The enzyme of Immortality!

In our body, there is an enzyme that inhibits the shrinkage of telomeres. That enzyme is called telomerase. Telomerase is the mechanism that regulates the gradual aging of our cells. Telomeres shorten each time a cell divides and at a certain point, when they reach a critical length, the cell can no longer divide and will die. Telomerase lengthens the telomeres, slows down, and is likely to inhibit cell aging. Telomerase is an enzyme that lengthens telomeres by adding on repeating sequences of DNA. Telomerase binds to the ends of the telomere via an RNA template that is used for the attachment of a new strand of DNA.

Can telomeres be lengthened?

The two biggest factors that affect telomere length are chronological aging and genetics. Lifestyle factors have also been related to shorter telomere length. Unhealthy diet, physical inactivity, smoking habits play a critical role along with stress. The type of stress determines how big its effect is. Numerous studies have also shown that oxidative stress is associated with accelerated telomere shortening and dysfunction.
An enzyme called telomerase is responsible for protecting telomeres from shortening during DNA replication. Telomerase maintains and may even lengthen telomeres by adding nucleotides to the chromosome ends. The amount of this enzyme in our bodies declines as we age. This shortening is thought to be one of several factors that causes cells to age.

How can we encourage telomere lengthening and delay shortening?

As an epilogue: Inner happiness, good nutrition, exercise are the keys to a long and healthy life!

Pharmacros is an innovative group of companies. Our main goal is the production and distribution of well-being high-quality products with proven efficacy through clinical trials and continuous research.

Page load link
This site uses cookies. By accepting the cookies, you can take advantage of the optimal behavior of the site. Settings ACCEPT

Cookies are small text files that websites save to your browser. These files contain data about you and your online browsing activity. When you visit your favorite weather site, for instance, a cookie might remember that you searched for the temperatures in Chicago last week. When you log back on, the site will show "Chicago" as a recommended city for your next weather search.